This blog is sponsored by the International Puppetry Museum - IPM (puppetrymuseum.org).

FOR ALL THE CREATIVE SOULS IN THE WORLD WHO KNOW THAT LIFE IS AN ADVENTURE TO BE EXPLORED VISUALLY, VERBALLY AND VOCALLY 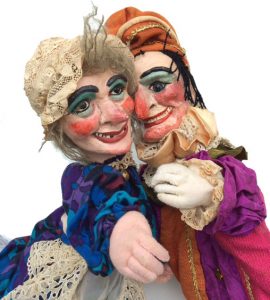 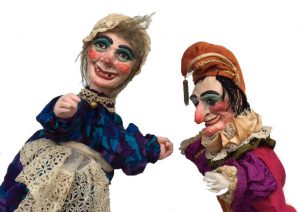 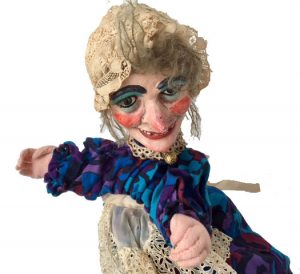 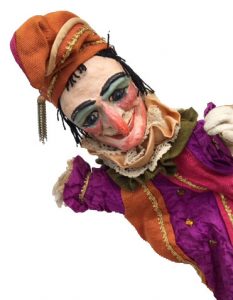 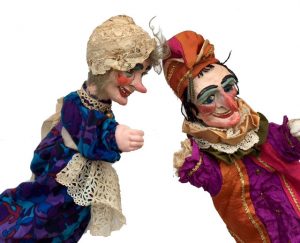 The musical version of “lili” called “Carnival” included puppets made by Tom Tichenor. A Nashville native, Tichenor was renowned for his puppet work at the downtown library and on television.

One thought on “Copy Excerpts from the Book”